Research with us: Collaboration for good

The inclusion of people, ideas, perspectives and cultures to design, develop and lead healthy organisations.

Participatory approaches to organisational change and decision-making which respect the contributions, dignity and worth of all.

Social responsibility and social justice – the benefit and wellbeing of all. Equitable policies, principles and practices in organisations and communities.

At Ai Change Management we are passionate about helping us to to the best we can be.

We partnered with Ethan Forrester and the LJMU intern programme to explore the opportunities that may exist in our city for collaborative partnerships between the public, private and voluntary sectors for the benefit of the community. 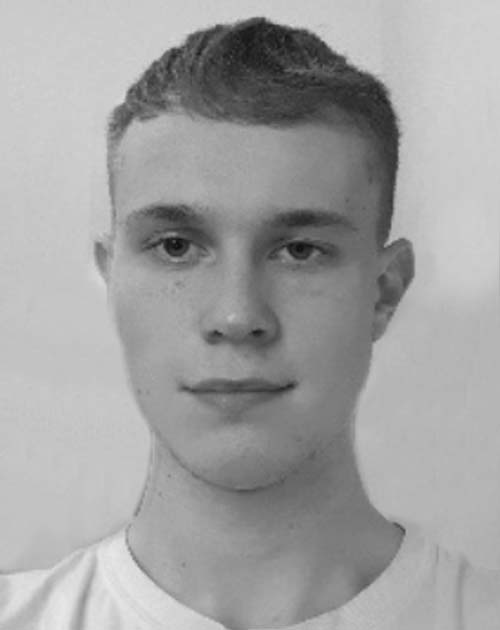 Do you want continue the conversation with us?
Please get in touch.

We have a book we would like to give you that explores what it means to lead out of who we are for the good of the community in which we lead.

In 2015 a film, written by Paul Laverty and directed by Ken Loach was released called, I Daniel Blake.

It tells the story of Daniel Blake who worked as a joiner in Newcastle and now for the fist time has to seek help from the state. He crosses paths with single mother Katie who is battling to keep her two young children fed. Daniel and Katie find themselves in no mans land, striving to pull themselves out of the welfare bureaucracy of modern day Britain.

Recognising that this is a challenging question that has multiple responses, we are seeking to explore what else can be done to make a difference for good in our community.

Collaboration for good… making it happen

Collaboration for good? Why and why now!