Collaboration for good… making it happen 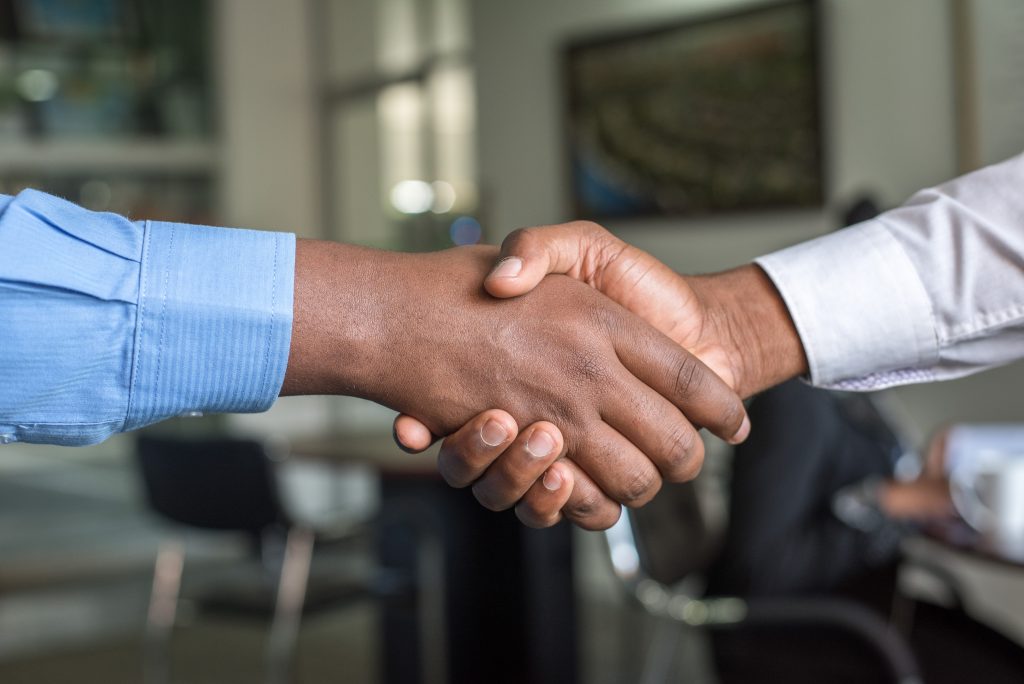 Over a week ago, I had an insightful chat with a headteacher at a school in the Merseyside area. Some key themes started to emerge relating to cohesion between the local authority and the school and the need for more emphasis on making more decisions locally not nationally.

In terms of collaborations, seemingly one of the most important for this school was the local Royal Navy Marines, as it opened up opportunities to collaborate with other organisations in the Liverpool city region. Whilst being a potential unexpected enabler, the marines showed value in networking and contacts. It will be interesting to see what partnerships worked for other organisations.

The benefits of collaborations perceived by this headteacher include increased accountability at a local level and enhanced inclusivity for students.

Lastly, I hope that knowledge sharing of partnerships across the city will provide mutual benefit for the organisations involved. Partnerships are seemingly important for connecting up the city region which could potentially lead to mutual benefits.

With thanks to Peter Gaul – Headteacher of King’s Leadership Academy Hawthornes.